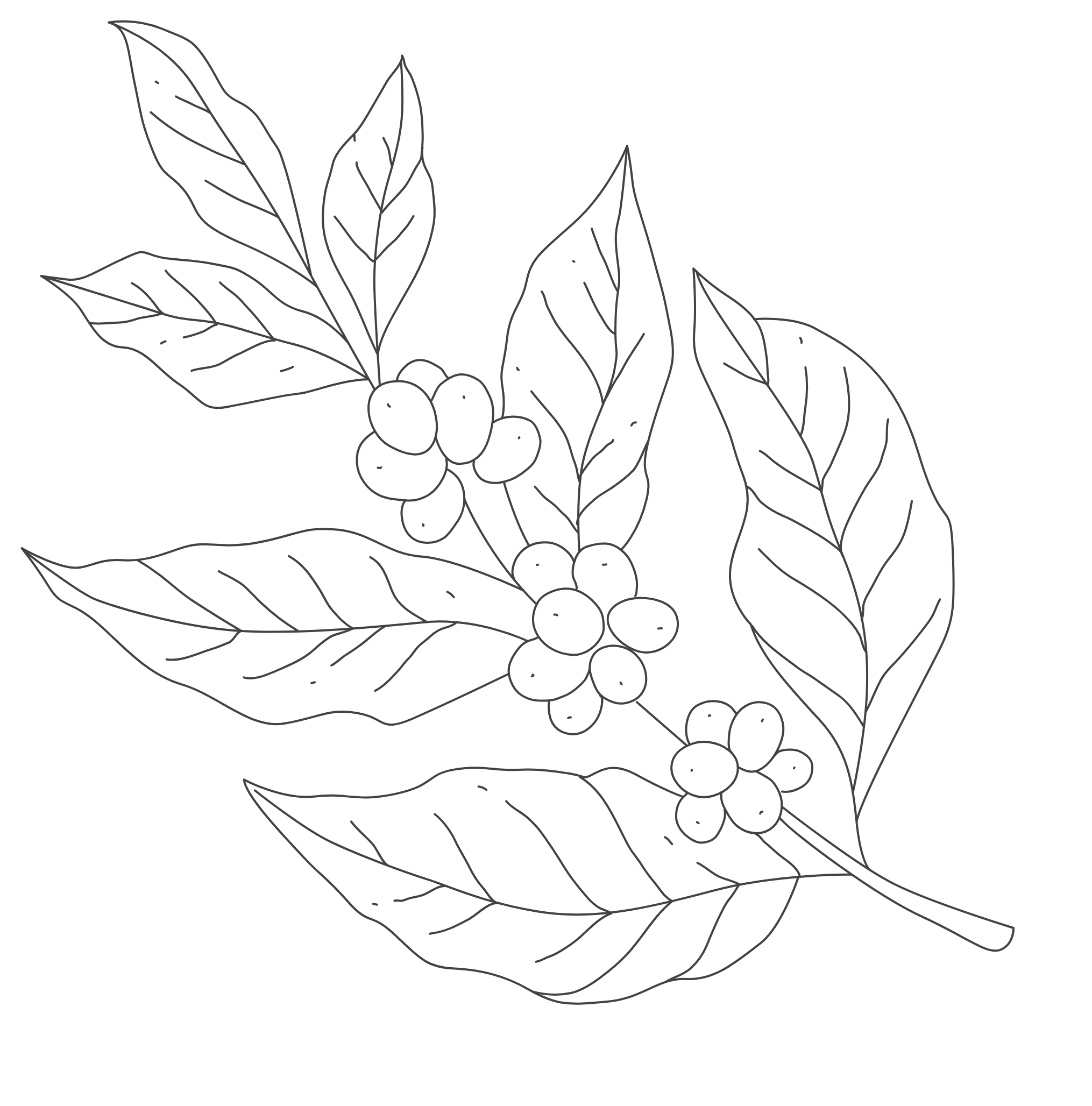 No doubt you’ve seen our espresso machine. With its prominent place on the bar, sleek design, and shiny metal you accidentally catch someones eye in, it’s hard to miss. No café is complete without an espresso machine, and the capabilities of that machine very much dictate the outcome of the espresso.

With many, many options available, why choose the one we did? Well, now that you’ve got me started…

On bar at all of our locations we have a Slayer Steam LP. As pretty as it is, we didn’t choose the machine just for it’s looks. This machine gives the user an insane amount of control over what he, she, or they is doing.

When Slayer first appeared on the market several years ago, they made huge waves in the coffee scene. Somehow, they were managing to extract extremely tasty espresso at run times the length of which no one had seen before, upwards of sixty seconds sometimes! At the time this was unheard of, for reasons I’ll explain in just a second. Or sixty, who knows, depends on how fast you read.

The name of the game in coffee is extraction. Skipping the growing, harvesting, and processing for efficiencies sake in this blog issue, we develop the coffee first by roasting it. Then, we grind the beans to expose some surface area, and slap some hot or cold water over these grounds in order to extract the molecules that taste so nice, and give us that productive buzz. In the case of espresso, we use hot water.

Now, theoretically, the more surface area we expose, the more extraction we get, and the more there is to tase! However, in order to expose more surface area on the grounds, we need to grind finer. This can lead to espresso shots choking, unfortunately, as the coffee is packed so tightly the water from the espresso machine can’t get through. This has lead to most espresso shots running on average between 25-35s. Anything outside of that is usually undesirable, as it doesn’t taste very good…

Slayer figured out they could circumvent this by expanding on a concept we call ‘pre-infusion’. Pre-infusion is where the machine runs at a lower bar pressure, pre soaking the grounds, prepping them for the full pressure they are to later experience in a few seconds, that forces the water through the grounds and ends up as espresso.

Most espresso machines have a set pre-infusion time of 5s. You can then pull the shot for as long as you’d like after that time, in order to acquire the desired extraction.

Slayer decided to do away with the five second rule, allowing for much longer pre-infusions. This, then, allowed them to grind much finer, and extract more overall molecules, leading to an espresso experience that was yet unheard of.

Ever wondered why our coffee hit the way it does? Well, this is why. Our machines allow a pre-infusion of up to ten seconds, and post-infusion (I think you can guess what that might be) of however long we desire, thus enabling us to grind finer than any café in Billings, and draw out flavors even we didn’t know were possible.

The next time you’re in the shop, ask the barista what the current espresso ‘recipe’ is, and they will be able to give you a detailed break down of how and why they are extracting the way they are!

Then all that’s left is giving that sweet, sweet, bean juice a taste. Cheers. 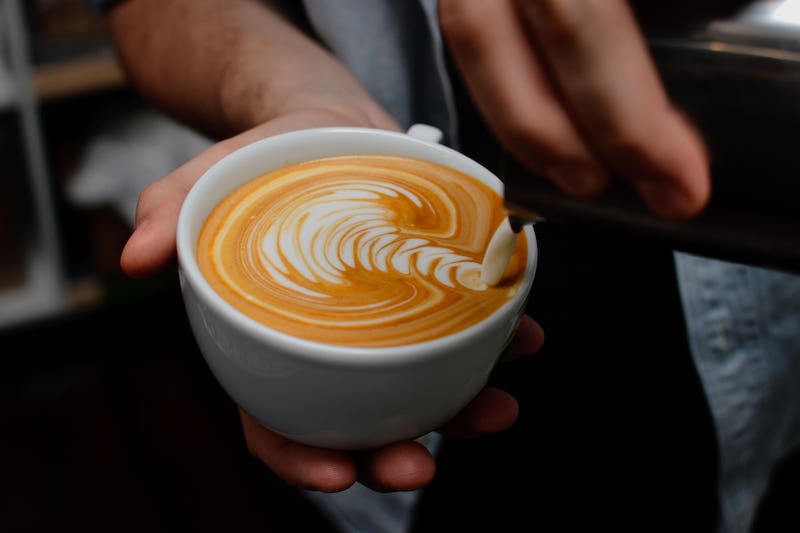 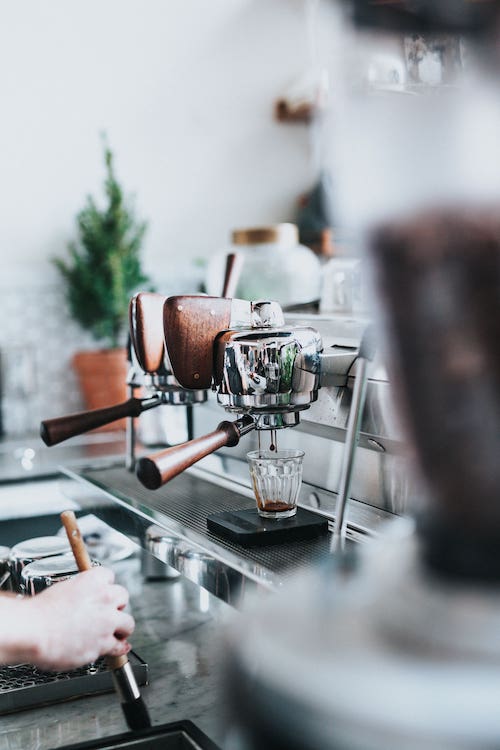 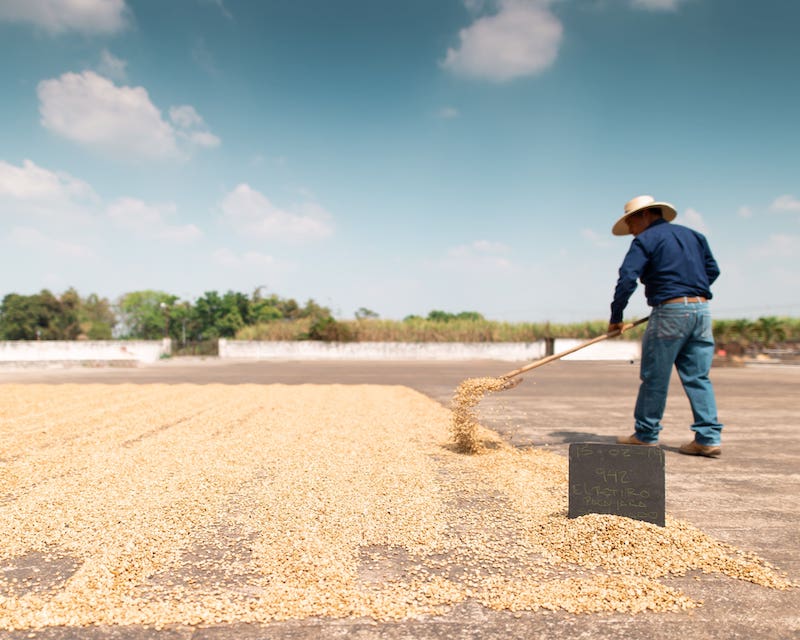 A Word On Processing